the Whatevers Two - The End Has Come

It's with great sadness that I share my post with you -- we've decided that this will be the last of the Whatevers Two.  It's been a super fun 2-Year Project and I really enjoyed cutting loose and writing some really silly stories to go along with my adopted family. I'm so thankful that Nat asked me to play along on this creative and fun project. As with anything, we've all gotten quite busy with other projects and commitments and we've decided it's time to end our creative story telling to do other fun and creative things!

So, check out the other stories here:
And here is my FINAL story, I hope it's not a cliff hanger for you!

He couldn't believe his eyes. Newton was dumbfounded as he watched the events of the day unfold before him. How could that have happened? 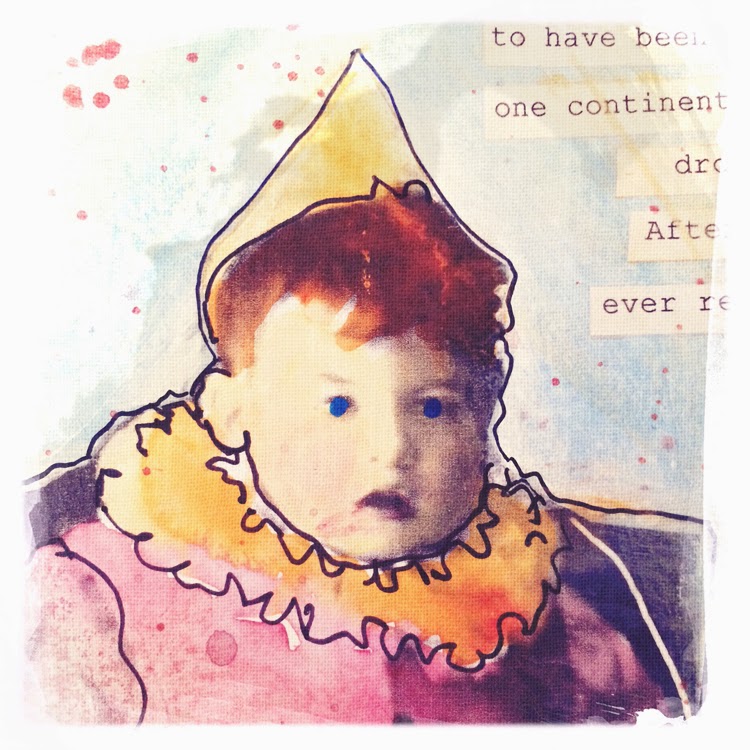 It was supposed to have been an Olympic Class Ocean Liner, able to transport 3500 people from one continent to another. What had happened to the rest of his family? Did they drown? Were they able to get on one of the few life-boats available?

After several months of waiting, he finally gave up hope that they would ever return. 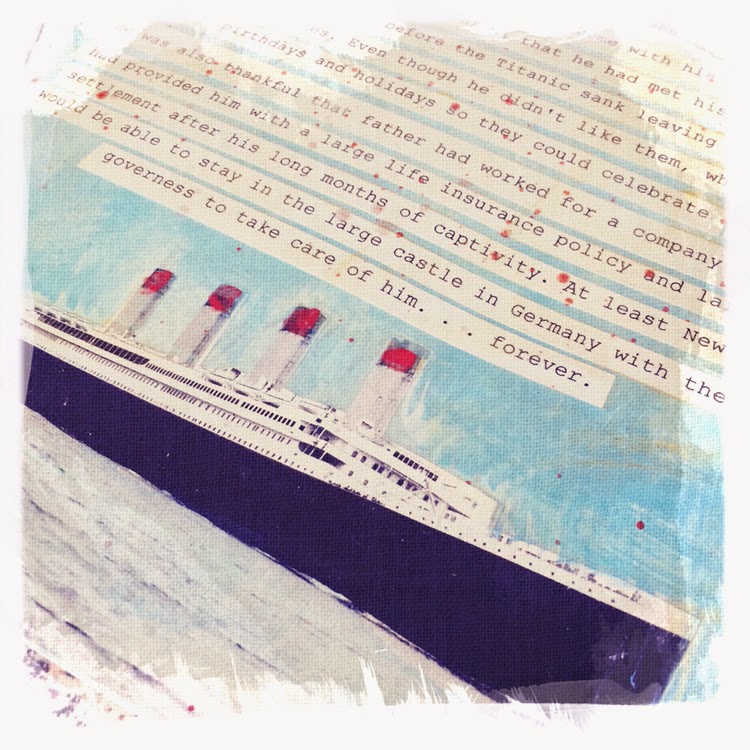 Newton felt so alone and abandoned. He wished he had gone with his family instead of having to stay home with his mean old governess. He also felt thankful that he had met his half-brother and half-sister before the Titanic sank leaving him with no living relatives. 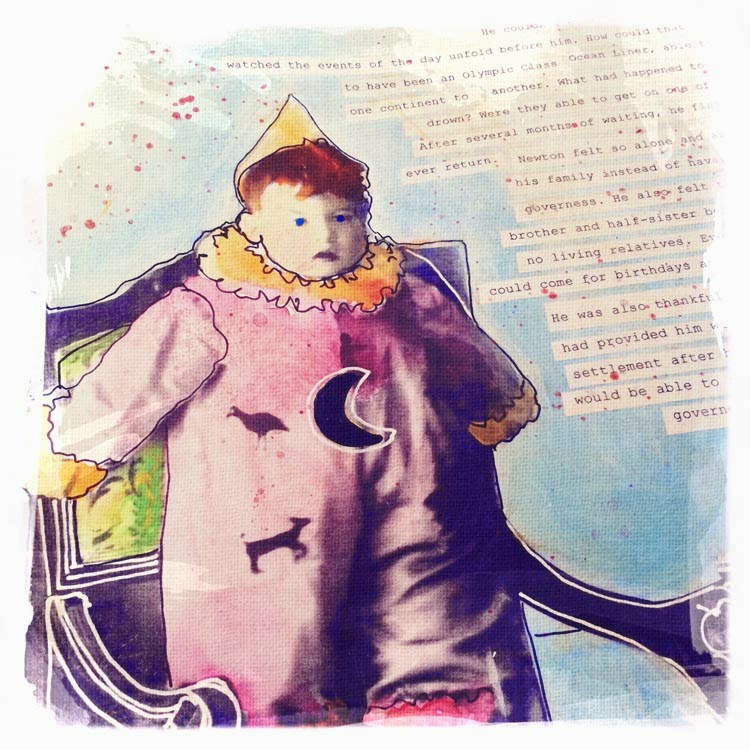 Even though he didn't like them, they could come for birthdays and holidays so they could celebrate together.

He was also thankful that father had worked for a company that had provided him with a large life insurance policy and large settlement after his long months of captivity. At least Newton would be able to stay in the large castle in Germany with the governess to take care of him. . . forever. 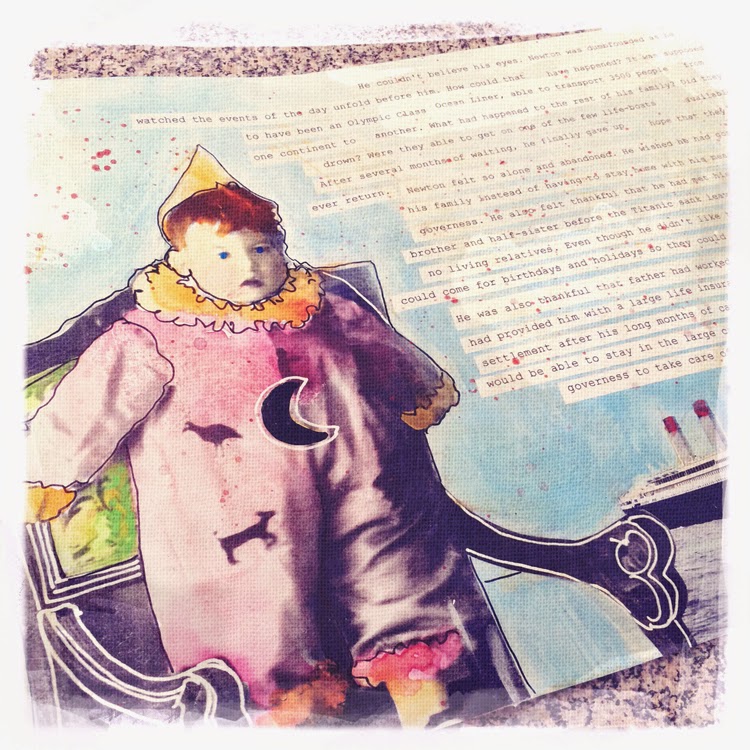 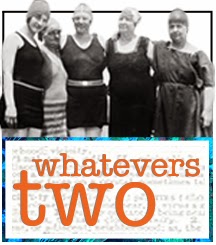 Posted by Catherine at 6:00 AM